55 Years and Farewell for the Johnny Knorr Orchestra

In 2015 the Johnny Knorr Orchestra celebrated 55 years of providing Classic Big Band Music. 2015 also marked the final year for the Johnny Knorr Orchestra.
THE GOOD NEWS AND THE BAD NEWS ~ There is an old proverb that says “All Good Things Must Come To An End,” it is now that time for The Johnny Knorr Orchestra. At the end of this 2015 season The Orchestra will have completed 55 years of  “The Music You Like...The Way You Like To Hear It.” The Orchestra will have played over 3000 engagements, provided working engagements for over 2500 musicians and 2000 vocalists, and played countless shows. The Orchestra has also provided Classic Big Band music for listening and dancing for countless thousands of friends and orchestra followers.
We are deeply saddened to announce that after 55 continuous years of performances we must close the musical book of The Johnny Knorr Orchestra.
We have been honored to have brought musical pleasure to so many for so long and to have made so many unforgettable friends.
Under the direction of Jerry Knorr, the final concert was held on September 19, 2015 at Centennial Terrace. We closed out the Dancing Under the Stars series so many have enjoyed through the years. It was an unforgettable night as we celebrated 55 years and said our farewells.

2014: A Summer of Dancing at Centennial Terrace!

It has been a wonderful summer... see for yourself with photos from our August 30, 2014 WGTE “Portraits In Swing” night hosted by Larry Wagner. Pictures provided by WGTE, Marquita Sayre, and Emilie Knorr. 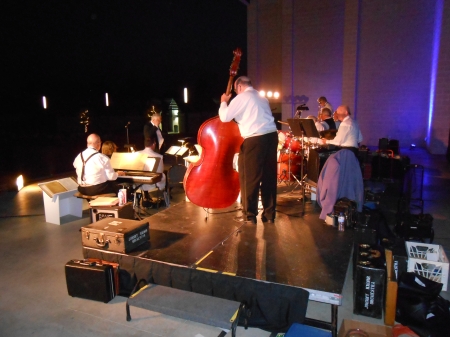 It was a special celebration of the 75th Anniversary of Centennial Terrace on Saturday, July 19, 2014.
Centennial has been a fixture in the community  providing entertainment with “Dancing Under The Stars” since 1939.
Veteran broadcaster Jim Tichy served as Master of Ceremonies for the evening. A proclamation was read by Mike Lieber, the Town Crier, and music celebrating the 75 years was presented by The Johnny Knorr Orchestra under the direction of Johnny’s son Jerry Knorr. 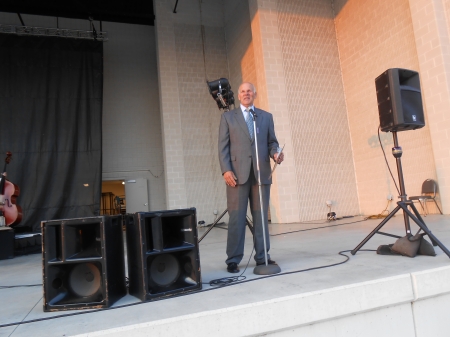 The musical highlights of the evening included songs from many of the orchestras that have appeared at Centennial Terrace through the years. The orchestras include Glenn Miller, Harry James, Ray Anthony, Les Brown, the Dorseys, Woody Herman, Buddy Morrow, Guy Lombardo, Si Zentner, Stan Kenton, and many many more. More than 150 orchestras and bands have appeared at Centennial since 1939.
It truly was a stellar evening of “Dancing Under The Stars” celebrating the 75 year history of Centennial Terrace with the music of the Midwest favorite Johnny Knorr Orchestra. 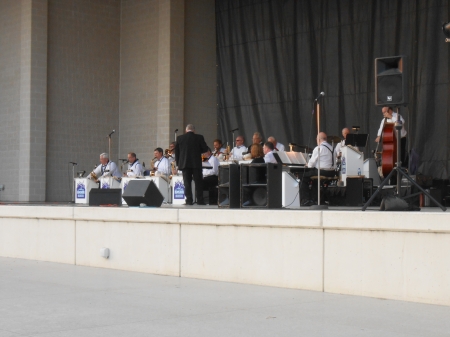 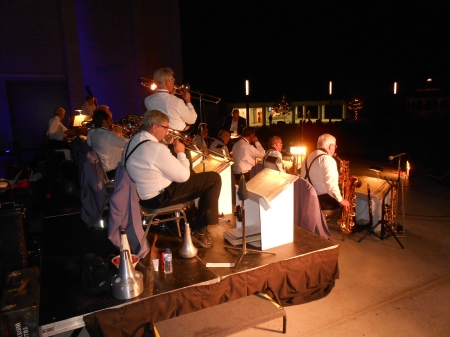 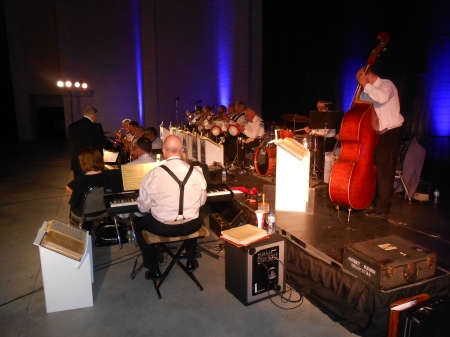 The Johnny Knorr Orchestra Featured in the Toledo Free Press

Don't miss the wonderful article written by Jeff McGinnis in the latest Toledo Free Press and currently online. It features an interview with Musical Director Jerry Knorr with background on the New Year's Special and more! CLICK HERE to read the article online.

It was a wonderful night to welcome 2013 in the Stranahan Great Hall as we celebrated the new year together with the Johnny Knorr Orchestra!